The high calibre of the brand has been repeatedly recognised, as in its illustrious history Tissot has been named Official Timekeeper and Partner of the NBA, FIBA, CBA, MotoGPTM, FIM World Superbike, AFL, RBS 6 Nations Rugby and the World Championships of cycling, fencing and ice hockey.

Tissot, which sells its timepieces in more than 160 countries round the world, is a member of the Swatch Group, the world's largest watch producer and distributor of Swiss watches. As it continues to create pioneering creations, Tissot stands by its signature, «Innovators by Tradition.» 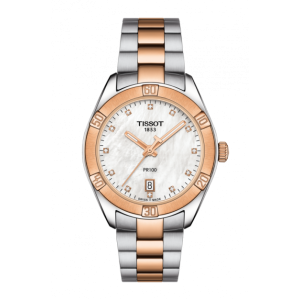 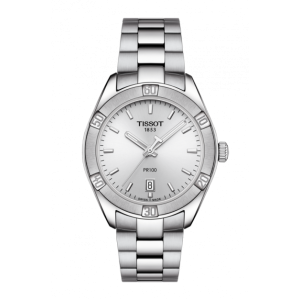 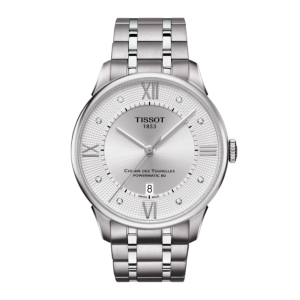 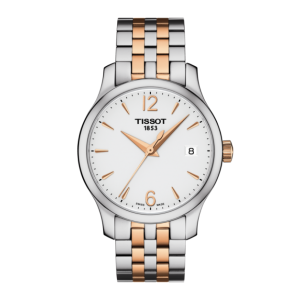 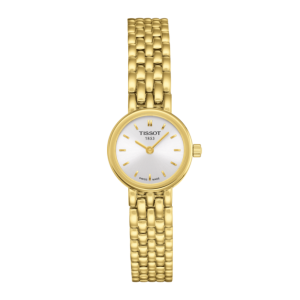 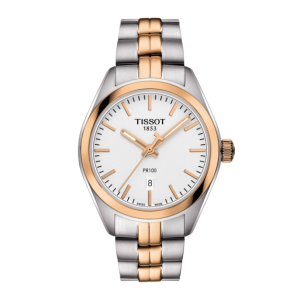 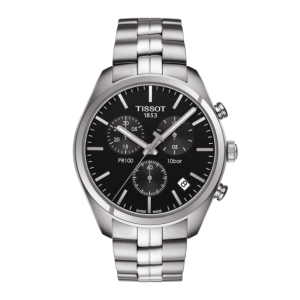 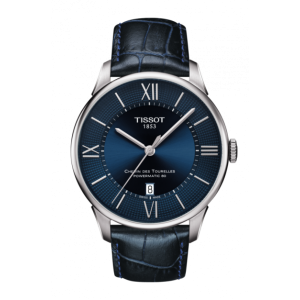